Pieces from this period (late 1100’s to early 1500’s) were large with straight lines, and very heavy in weight and scale. Production often took place in monasteries and pieces were usually decorated with shapes of religious figures and detailed carving. The Gothic era introduced the Trestle table, stools, and cupboards. A famous piece of this era is the box chair. The box chair had paneled sides and back with a storage space under the seat. The dominant woods used in producing this style were primarily pine and oak. 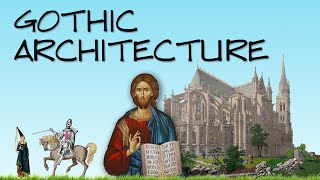 What Is Gothic Architecture? 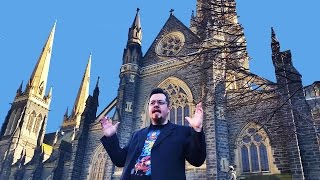 Why Gothic Architecture Is Awesome