What is American Colonial in Interior Design?

American Colonial is a style of interior design that includes rough handmade pieces of furniture from the early American frontier, New England versions of Jacobean and Puritan furniture, and Americanized versions of formal English and European designs.

This style is typically divided into two periods:

American Colonial interior design often incorporates traditional elements such as fireplaces, wood paneling, and exposed beams. However, modern interpretations of this style can be more eclectic, incorporating contemporary furnishings and accessories into the mix. When designing in the American Colonial style, it is important to focus on creating a warm and inviting space that evokes a sense of history and nostalgia.

One of the most iconic pieces of American Colonial furniture is the rocking chair. This type of chair was popular in the 18th century and was often used by mothers to soothe their babies to sleep. Today, rocking chairs are still popular in American Colonial-style homes, and they can be found in a variety of materials, including wood, wicker, and metal.

Few things to keep in mind

If you are interested in incorporating American Colonial elements into your home, there are a few things to keep in mind:

What is colonial-style design?

Colonial-style design is a category of interior design that includes furniture and elements from the American colonies prior to the Revolutionary War. This style includes rough-hewn pieces of furniture from the early frontier, Puritan and Jacobean furniture imported by settlers from Europe, and Americanized versions of formal English and European designs. Colonial-style design can be divided into two periods: Early Colonial and Late Colonia (American Provincial).

What are the three simple features of an American colonial home?

The three simple features of an American colonial home are:

How do you design a room in the American colonial style?

When designing a room in the American colonial style, focus on creating a warm and inviting space.

However, contemporary furnishings and accessories are often incorporated into the mix.

There are many different types of architectural styles that can be found in American colonial homes. The most common styles are: 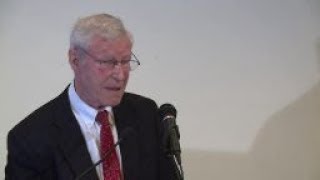 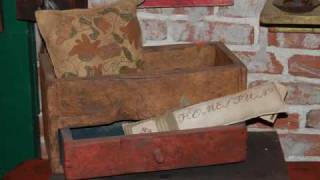 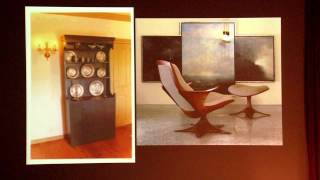